“Banks Heap Suits on Target Over Breach,” read a recent headline of a Wall Street Journal story. By that time, seven financial institutions had already filed class action suits against the retailing giant, alleging it did not sufficiently protect its customer’s data. They have a case, as a review of how the breach occurred shows that hackers accessed customer information despite the fact that the credit card security codes and debit PINs were encrypted.

Numerous other retailers have also suffered cyberattacks, but at 40 million accounts the magnitude of the Target bombshell heralds a call-to-arms for all retailers and any other businesses that allow consumers access to their accounts via the Internet. This includes diverse industries such as healthcare, education, hospitality, government, travel and the very institutions behind the recent lawsuits, banking and financial.

The Risk Based Security and Open Security Foundation reported a record number of 2,644 breaches in 2012 where 70% was due to external hacking. A total of 267 million records were exposed and according to Javelin Research the dollar amount stolen was $21 billion, a three-year high. 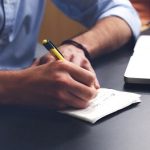 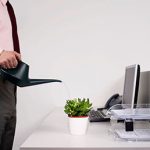 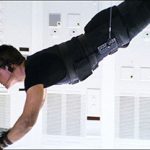 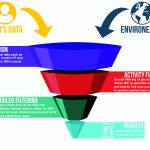 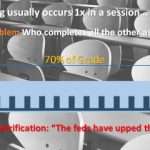 Virtual Proctoring – Is It True The System Can Be Broken?

FIND OUT MORE ABOUT…